So lately I’ve been having a play about with intentional camera movement.  It’s a technique that is quite marmite, I think you either like it or loathe it.  Personally, I like it, it’s a challenge and certainly not as easy as it first appears, at least not to pull off something that works.

So firstly, a brief introduction to intentional camera movement (ICM).  So what is it and how does it work?  Simply, ICM is the technique of moving the camera during the exposure, to produce something more abstract than the normal scene set out before you.  You can do this hand held or from your tripod, and I use both ways depending on the result I want.  Handholding gives you much more freedom, whereas mounted to your tripod gives a smoother look to the image, as it’s easier to move it just across one plane.

The task is to get purposeful movement in the image, enough to rule out looking just like camera shake (from hand holding with a shutter speed that is too long), but not too much movement so that you can still tell what the image is, but in an abstract style.  I’ve played around with ICM for a few months now, and once I got the technique down, it was then just a case of working with what was in front of me.  There was a lot more fails than the images set out in this blog, that’s for sure!  Simply, some subjects work, and others do not.

These first three images were made on an Isle of Skye trip, and whilst it wasn’t images I set out to get, I was forced into making something different due to a back injury…I’m kind of glad I got injured, as I probably wouldn’t have taken these images were it not for lack of mobility, and they were probably three of my favourite images from the whole week away.  Not to everyones taste for sure, but they work for me. 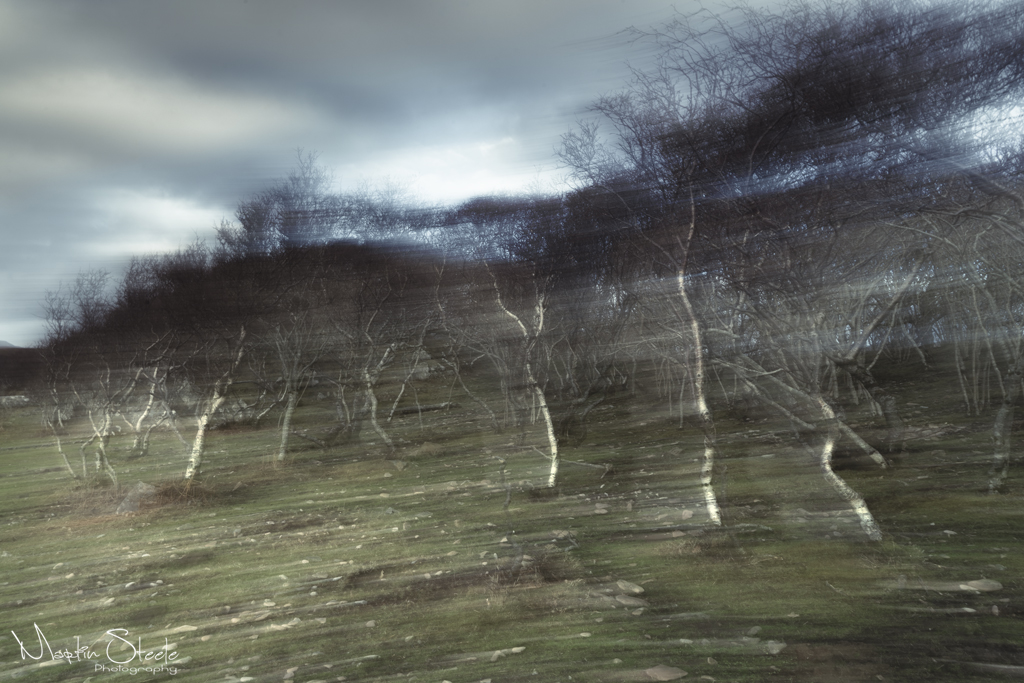 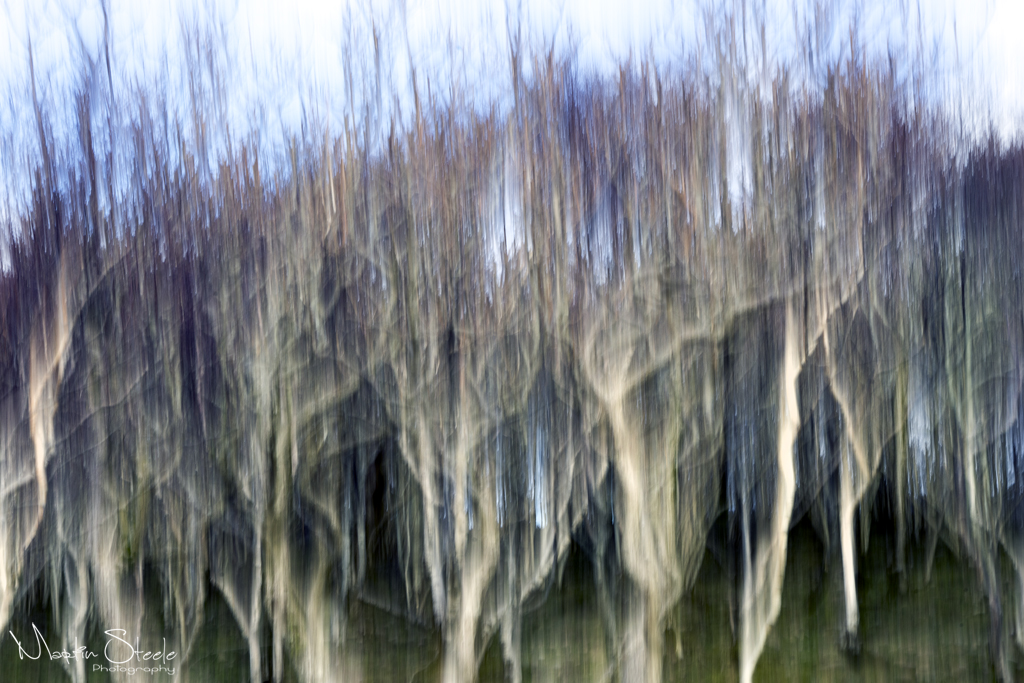 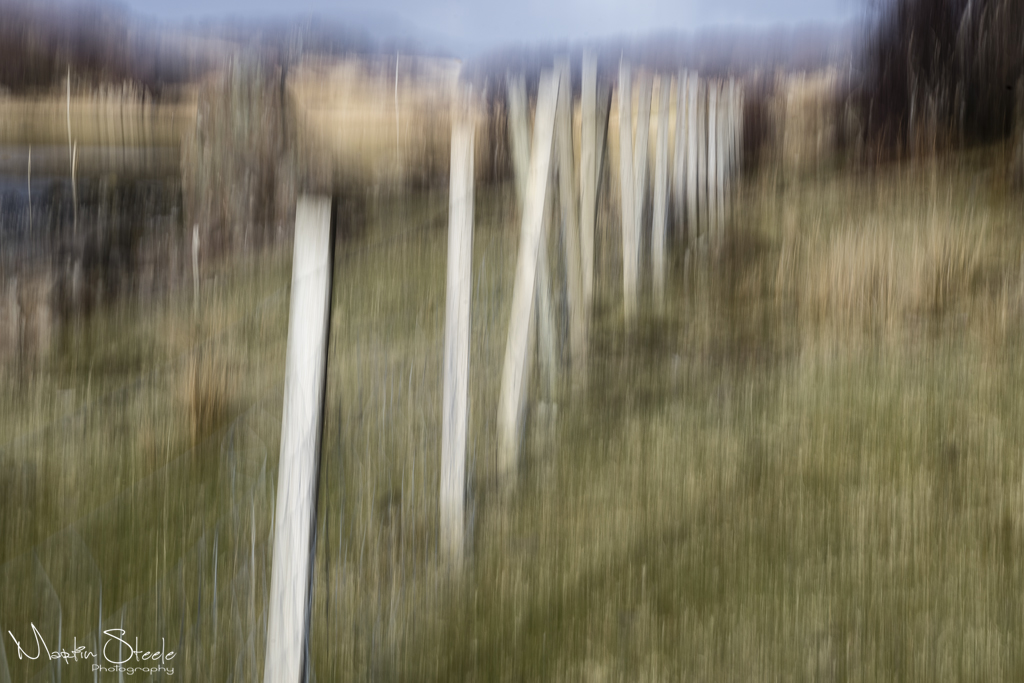 Just a few weeks ago, I took a trip over to the Isles of Harris and Lewis, now the beaches here lend themselves perfectly to some ICM, what with the gorgeous clean, white sands, blue seas, and great big Hebridean skies that fill with colour at the end of the days.  I will admit I went a little bit ICM crazy, but feel I came away with images different to that of my two great friends I was there with. I hope you enjoy these images as much as I did creating them… 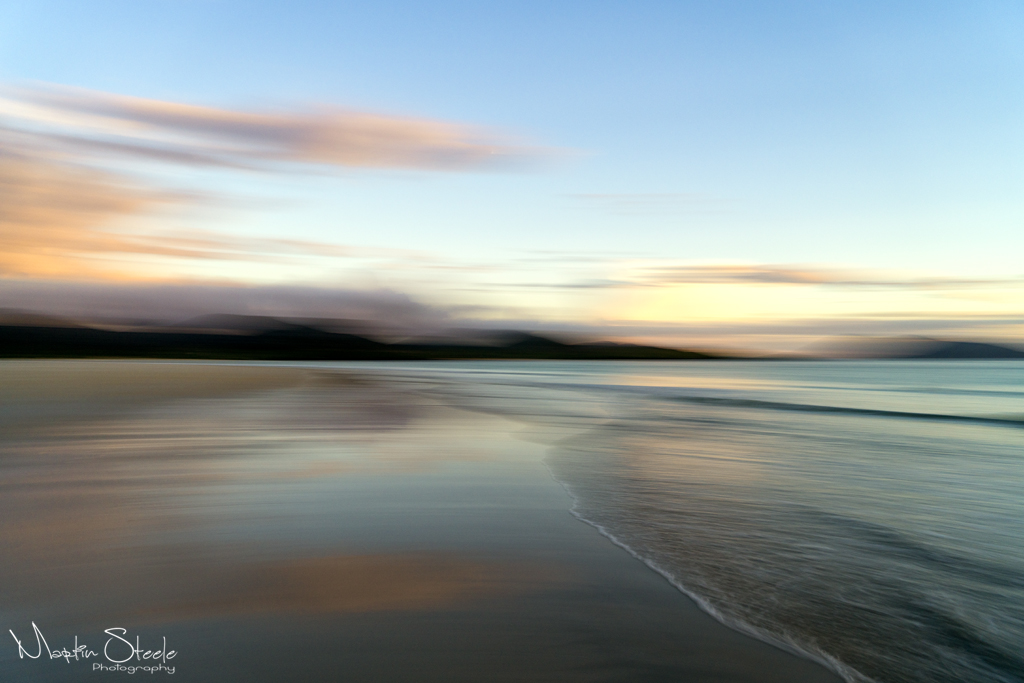 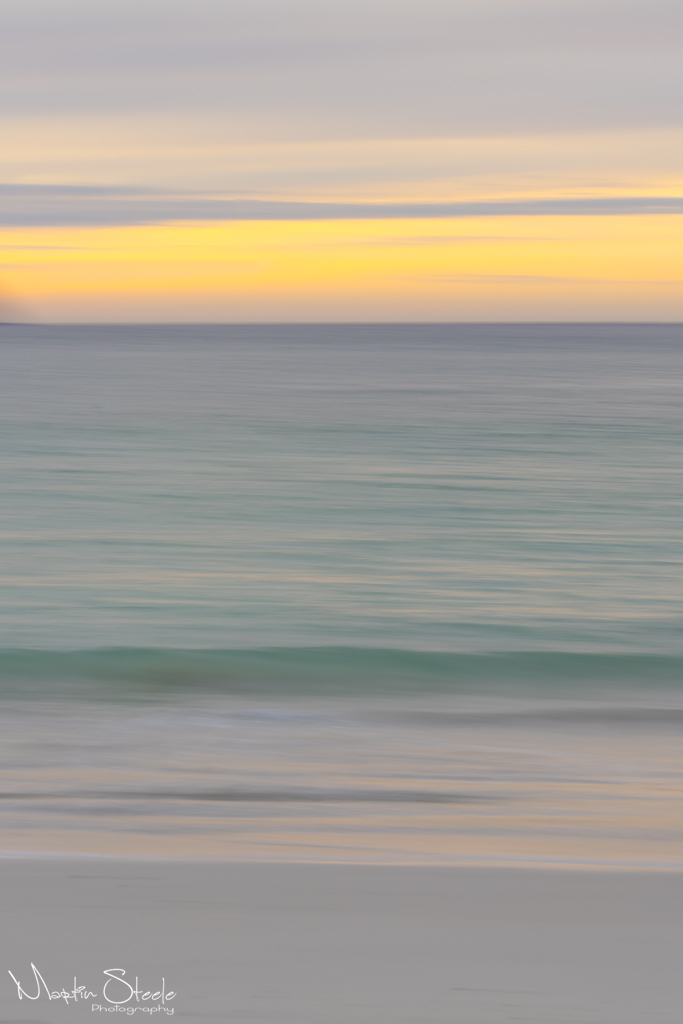 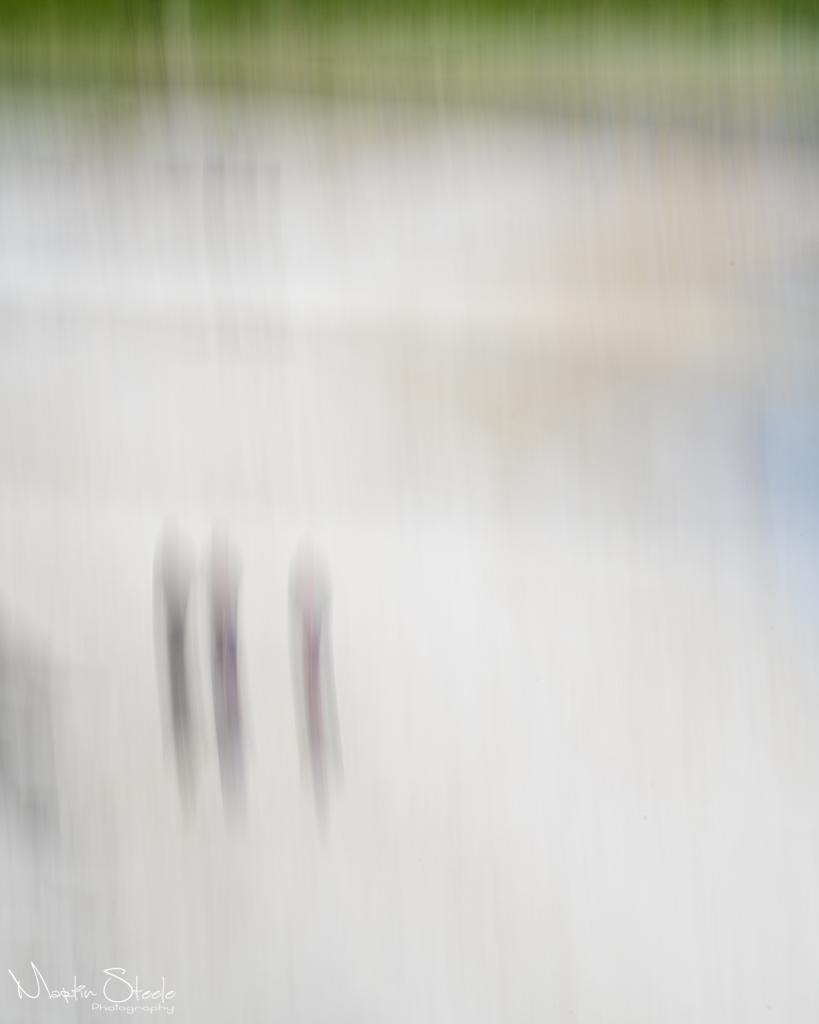 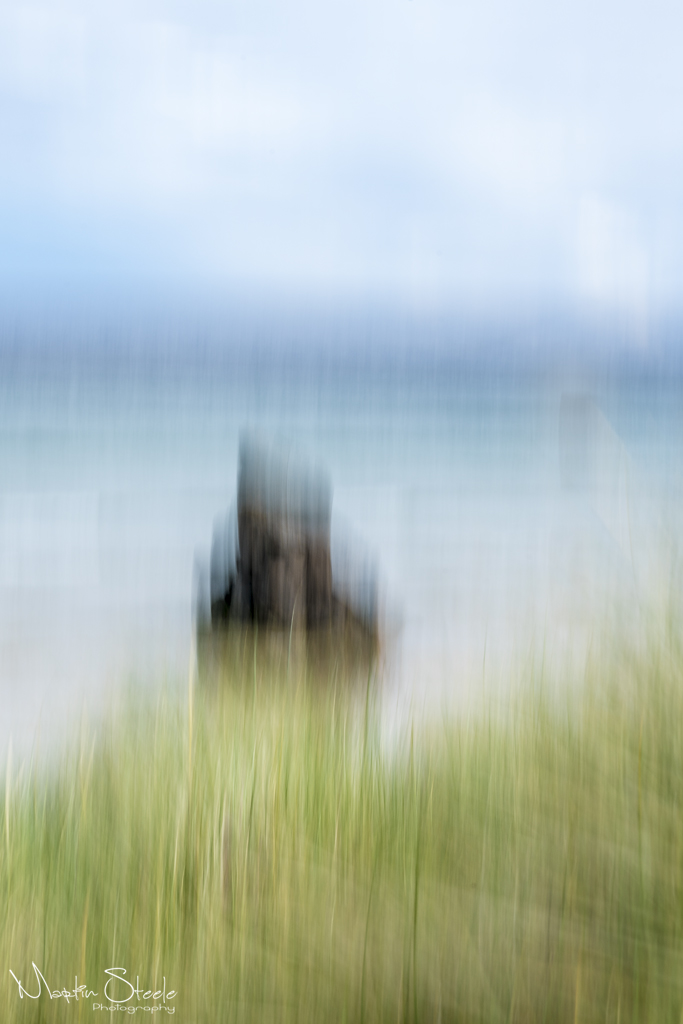 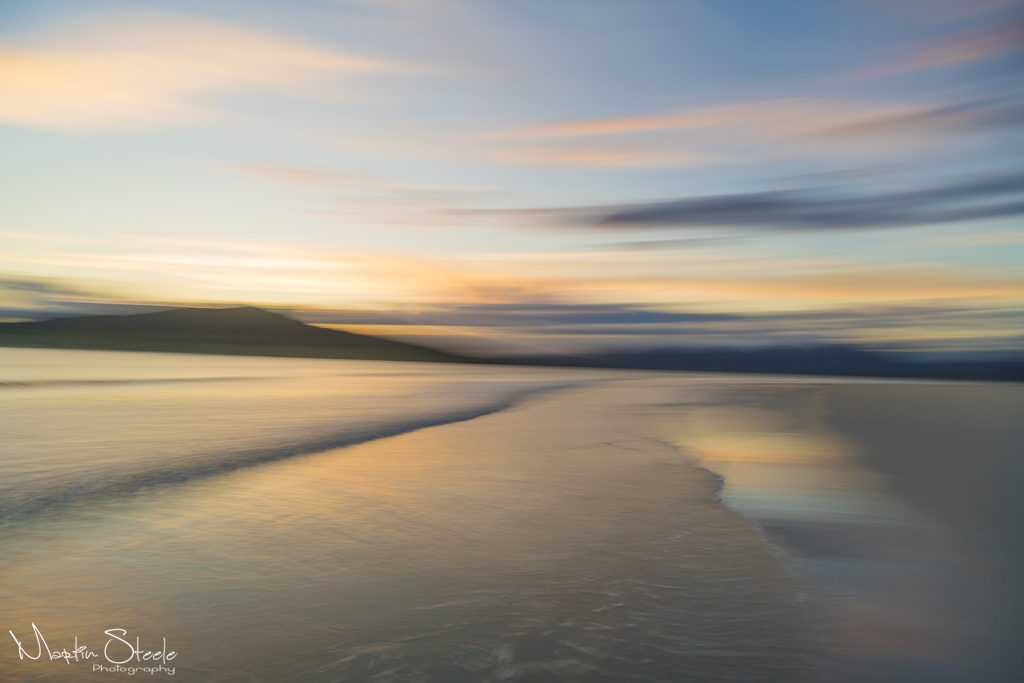 I shoot on a full frame camera, so found for me, the optimal lens to use was my Sony 70-200 F4 G OSS lens, I seemed to find anything wider really put too much into the scene, although I’ve started to use longer focal lengths in my ‘normal’ landscape photography too, so maybe that’s just something that’s washed over into this type too, but the longer focal lengths mean you just pick out a part of the scene rather than trying to fit the whole scene into one image.  Less is more a lot of the time.

The images in this blog were taken with shutter speeds ranging from 1/15th right down to 25 seconds.  To obtain these shutter speeds, either the light has to be poor, or by using ND filters (my much preferred method). 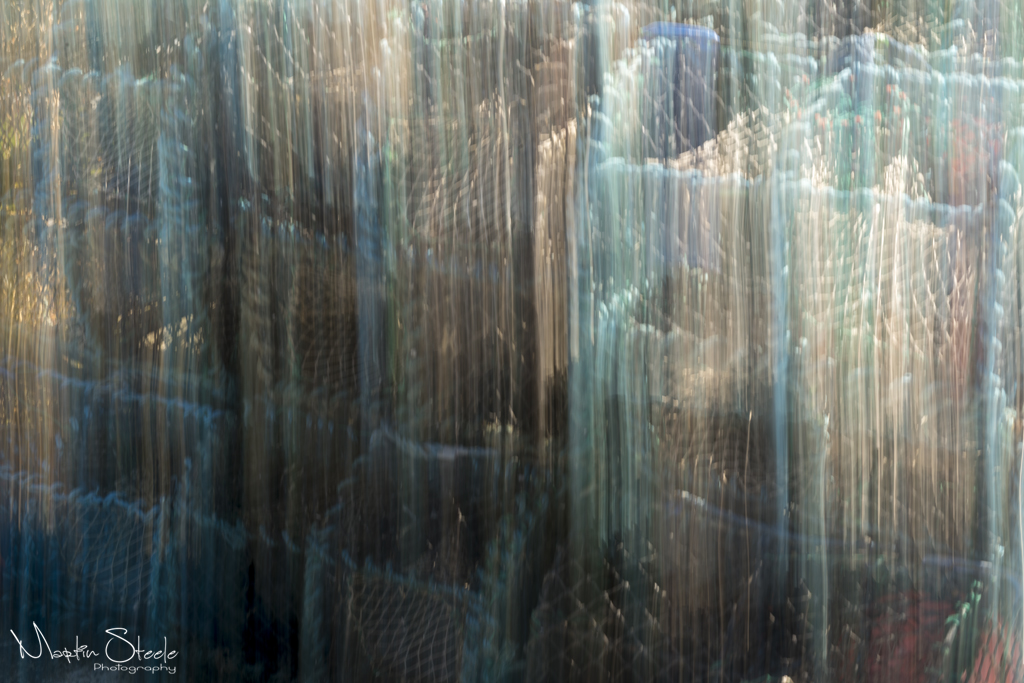 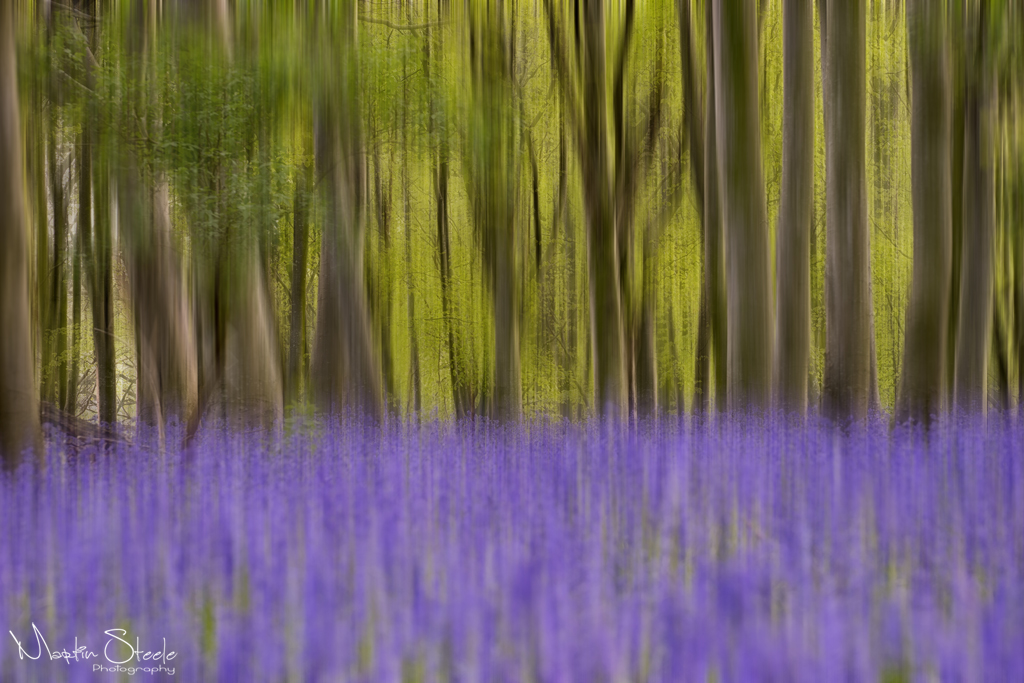 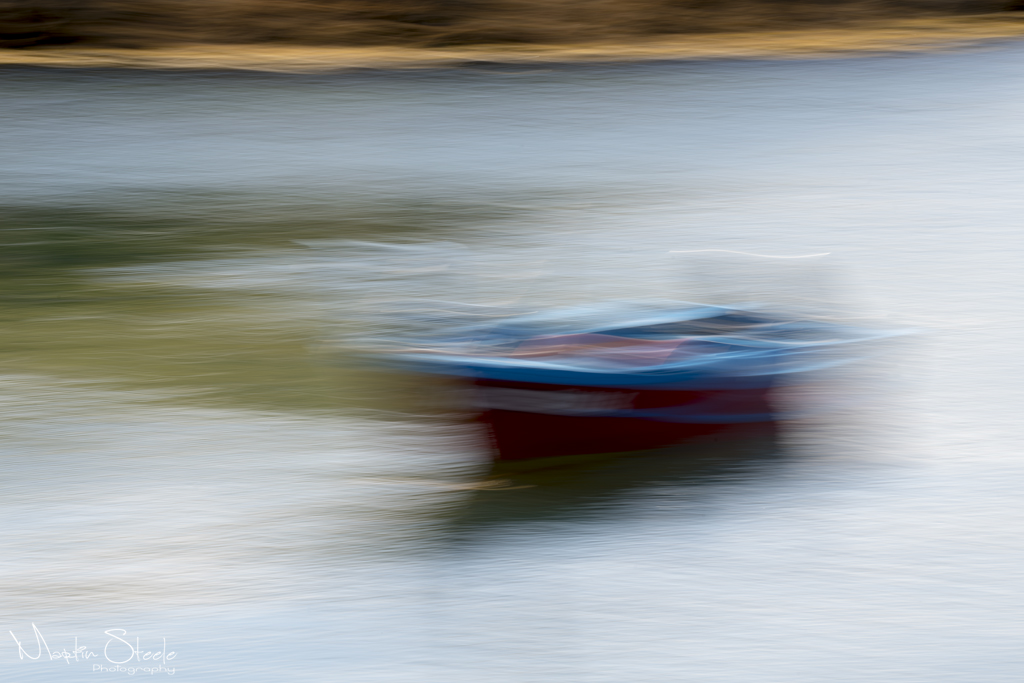 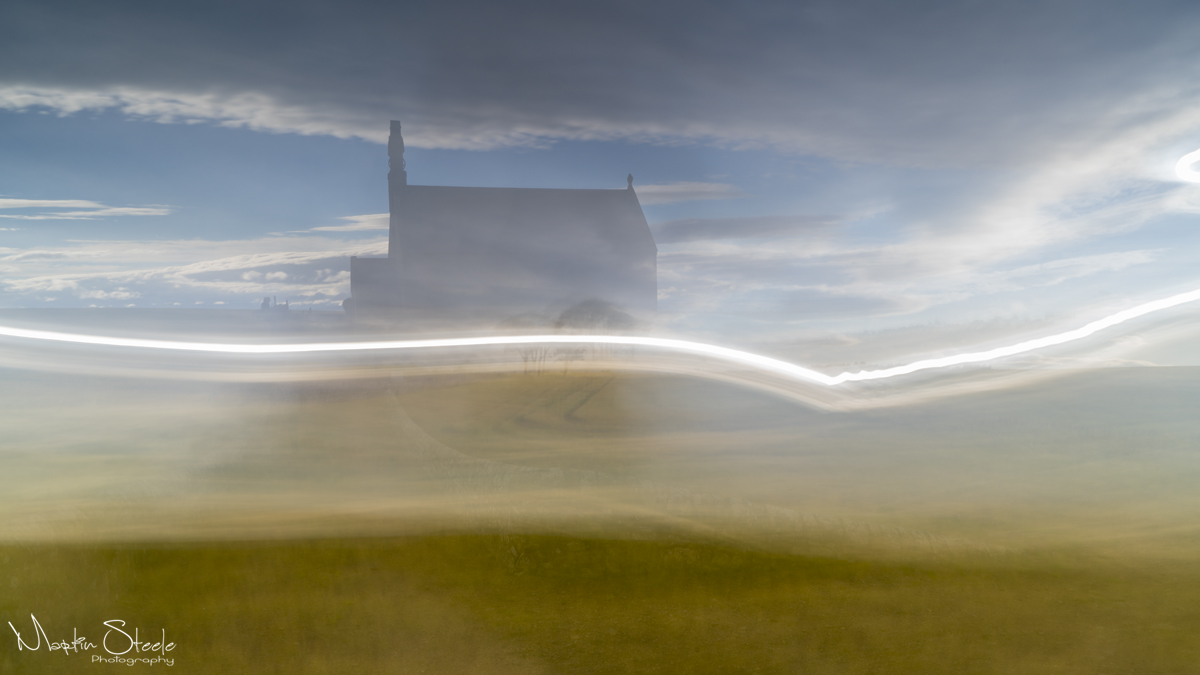 I hope you’ve enjoyed this blog about my foray into the world of intentional camera movement, I know it isn’t for everyone, but try it, you never know, you might just become as addicted to it as I have.  I try to make at least one ICM image every time I head out.  Sometimes they work, others they don’t, but it’s fun to experiment with, and more of a challenge than it first looks.

All my images were made using Sony a7ii or a7rii, using all native Sony lenses, mounted on a Benro TMA38CL Mach3 tripod and B2 head, utilising Progrey USA ND filters.