So 2017 has drawn to a close and I’ve made some wonderful images and memories over this past year. I just wanted to share a handful of my favourite images i’ve taken last year, they’re in no particular order and I just explain a little bit of why I like them.

This was one of those moments where you know you’ll never see anything the same again. The rain dropping heavily over the loch being blown around by the strong winds creating some lovely curves, and the light breaking on the mountains behind really make this one of those ‘wow’ images. A moment where you just have to run and fire off some shots. No great deal of thought went into the composition of this one, but when there’s clouds, light and rain like that, you just have to let the conditions dictate. 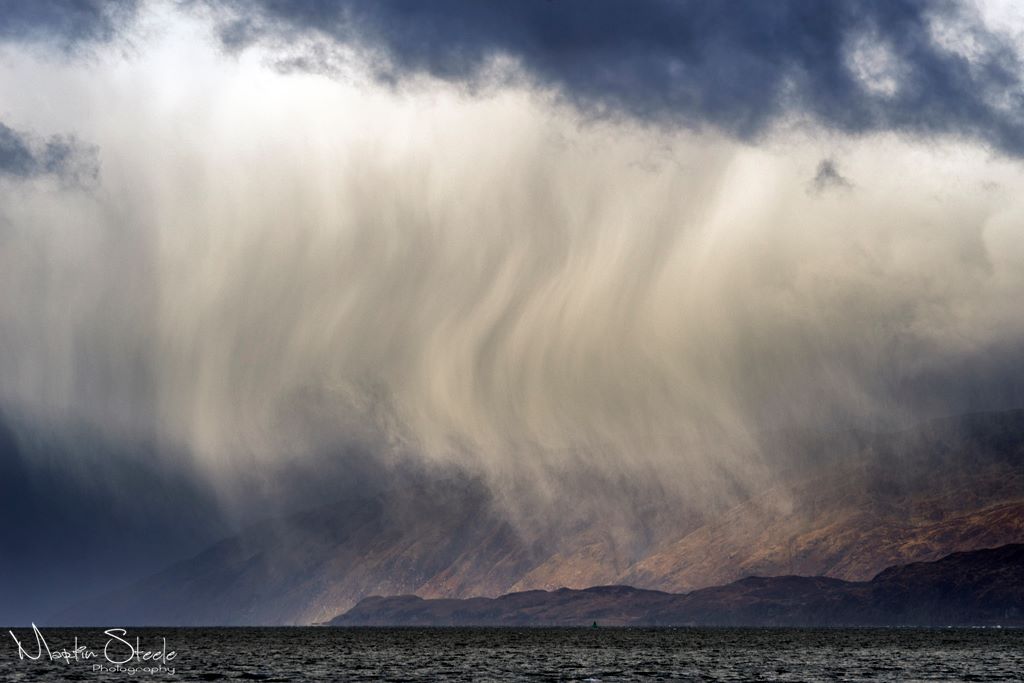 Arriving later than anticipated due to treacherous driving conditions, this isn’t the image I had in mind at all, however sometimes that’s a good thing and this time around it most certainly was. Compositionally it was an easy one to set up, with Buachaille Etive Mor the main focus of the image, and with the conditions almost perfect with the low lying cloud surrounding the base of the mountain, and the clouds above all seeming to point towards the peak, it made sense to use a wider focal length and use the clouds and mountain to almost make an X in the composition. I could have used a longer lens and filled the image with the mountain quite easily, but I wanted to keep the three other photographers in the right hand side of the scene to add some scale to the image. A nice simple composition or a nice simple image. When the conditions are this good, there really is no point in complicating an image with a fussy composition. 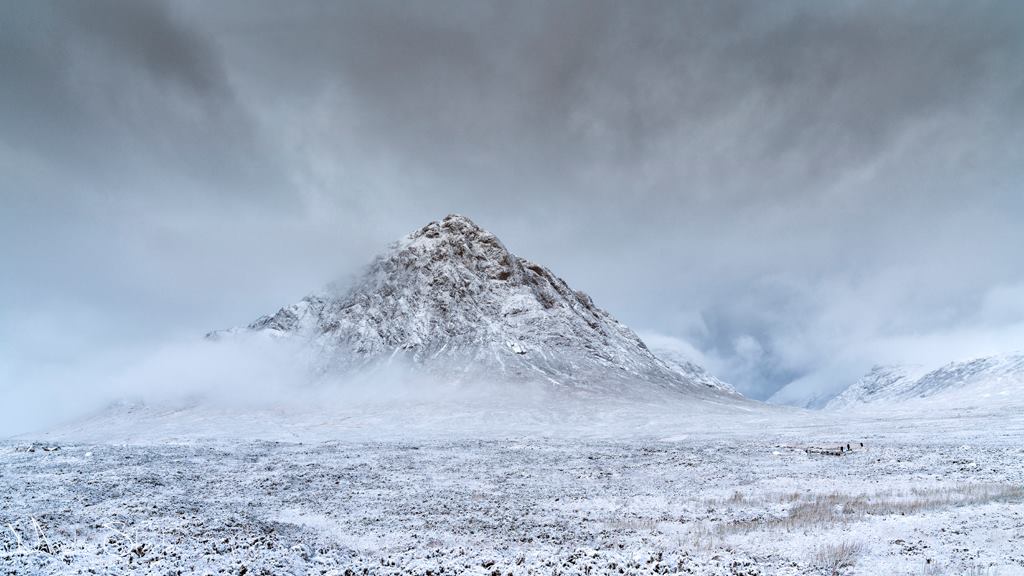 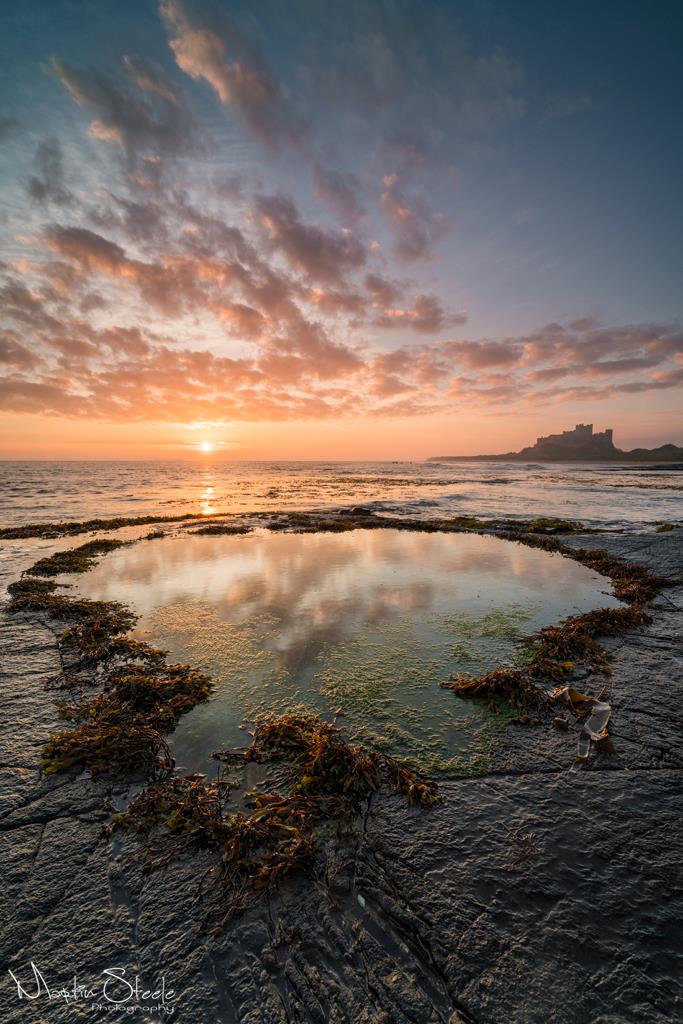 A classic location I’ve shot a thousand times, and one I’ll shoot a thousand more. I had followed the high tide out, watching it recede across the rocks, knowing that by the time the sun had risen this great little rock pool would be on show. The castle is pretty much always the main focal point of images made here, but I wanted something ‘more’ and when the lovely colour started to show with the sun just breaking the horizon, I switched to my ultra wide angle lens and got down low to use this pool as great foreground. The light that is flowing across the rock and just lighting the seaweed flanking the pool is the image maker here for me. Compositionally I lined the rockpool and the clouds to both point towards the castle sitting high above the beach. 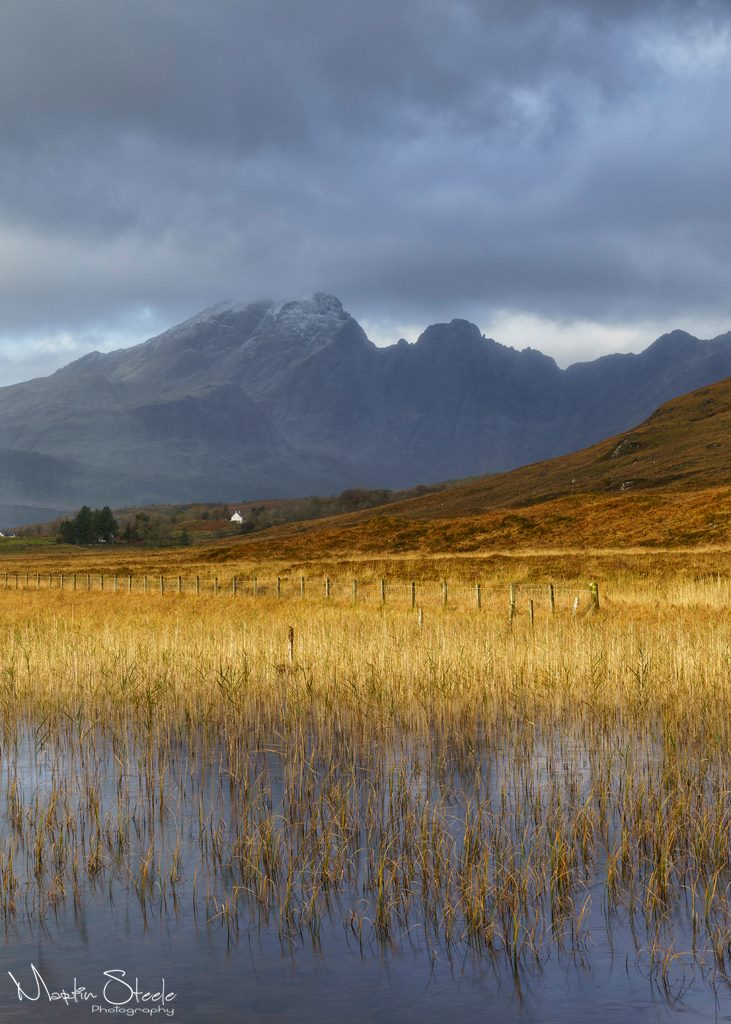 An image of Loch Cill Chriosd on the Isle of Skye shot in the rain. An image that sticks out because of the lovely light across the reeds in the loch with a darkened Blaven in the background. The light was fleeting and I’m glad I was set up with my chosen composition before it broke through. Using the golden reeds as foreground, and then the fence line to lead you into the image to the house softly lit, sitting under the wonderfully moody Blaven. To get light like this with a dark brooding sky is just the type of image I love to capture. 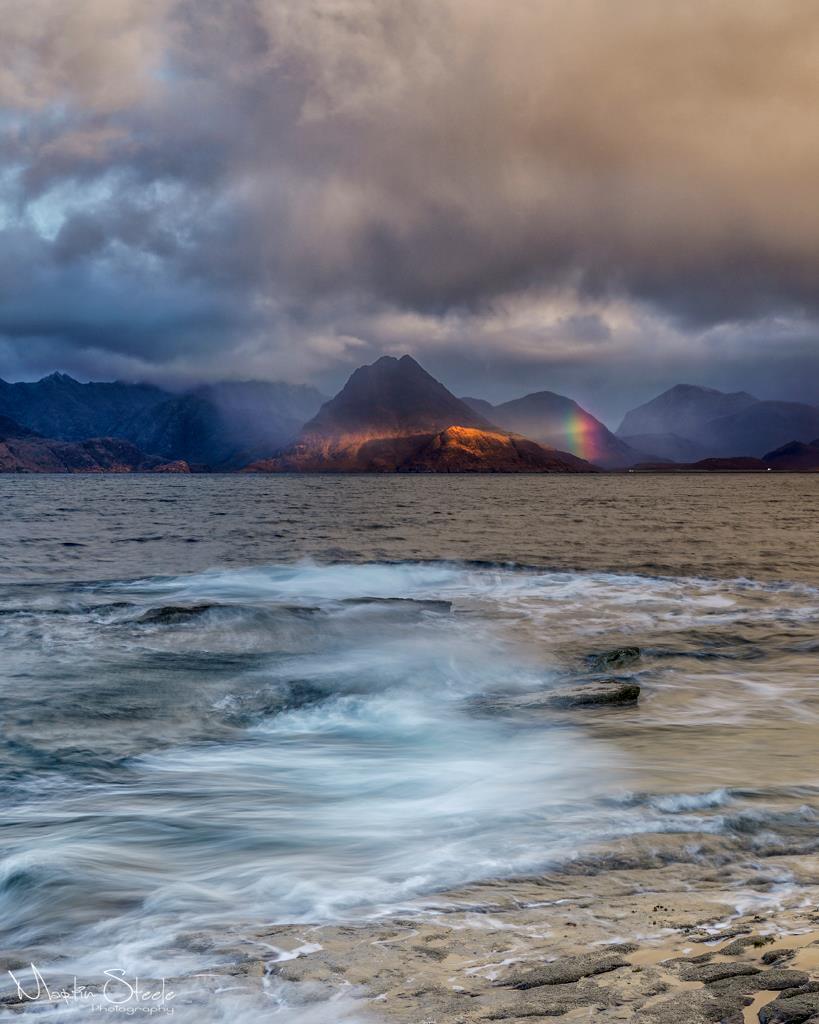 This morning when I created this image has to go down as the best morning I’ve had as a landscape photographer. Taken shortly after sunrise, and after taking a couple of soakings with heavy downpours, I knew something special was about to happen. Watching the light break on the Cuillin mountain range from behind me, and knowing that there was plenty of rain in the air, I hoped that there would soon be a rainbow appear, and to my delight, there it is. A moment caught with a composition that might not have happened, but thankfully that wave broke across the rock and I timed the shutter speed perfectly to capture it. Using the breaking wave in the foreground, but also as a lead in to the scene pointing you towards the gloriously yet moody lit Sgurr Na Stri across Loch Scavaig. 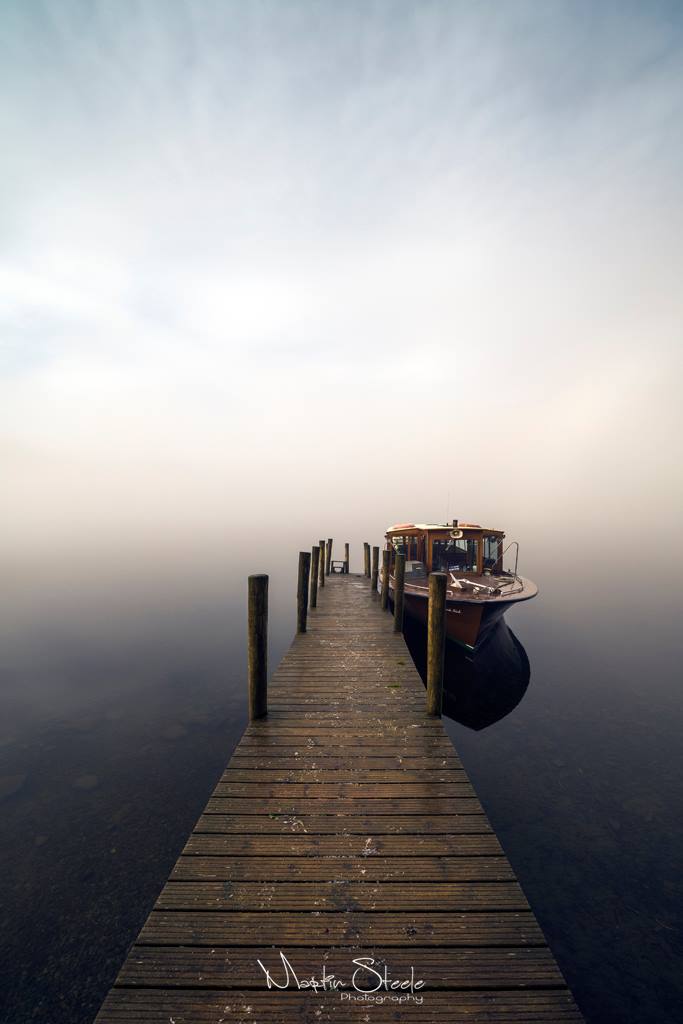 Another location that I’ve shot a thousand times, but this time it was totally different. There really is only one composition here for me, and that’s centred, straight down the jetty. That was a given. The conditions however, a total cloud inversion dropped down over Derwentwater, and even the cruisers were landed, which made for something different again. Using my ultra wide angle lens again really stretches out the perspective of the jetty with some lovely soft diffused light hitting both the jetty and the boat it worked beautifully.

So there we have it, a round up of quite a great year. I’m sure my favourite images made throughout the year will change a lot, but these are the few that really stick out for me personally. Thank you for sticking with me once again this year as I try and capture not only photographs, but memories of how I felt at the time I pressed the shutter button.