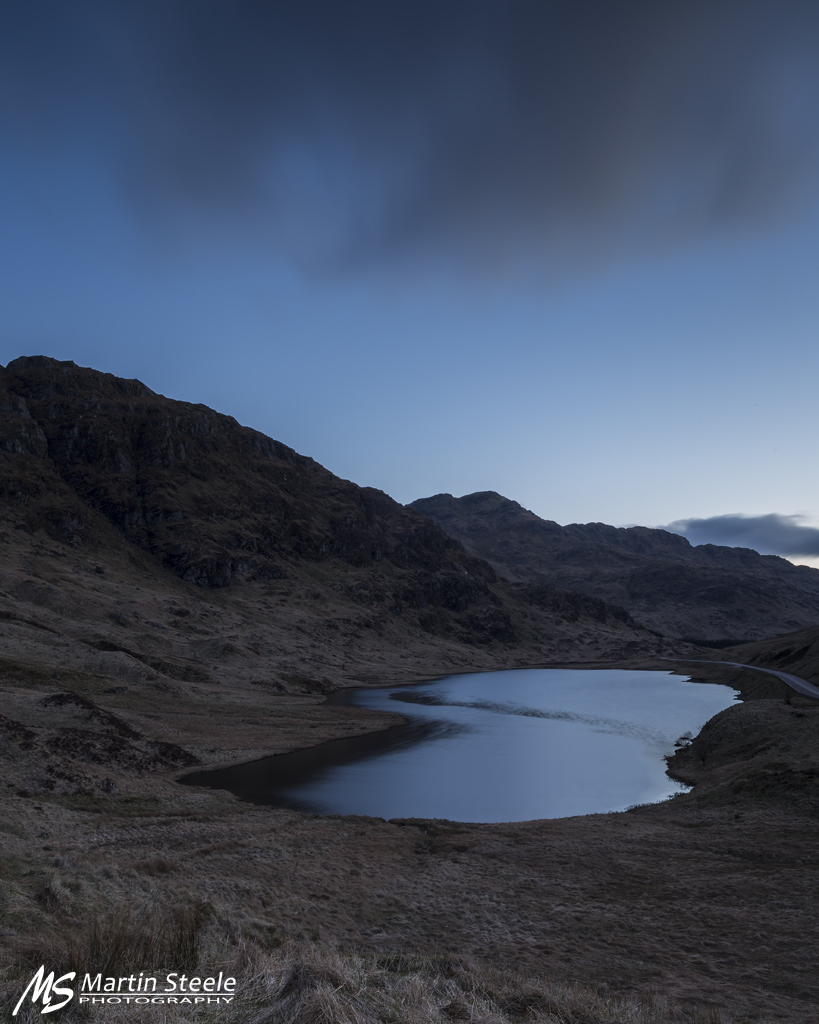 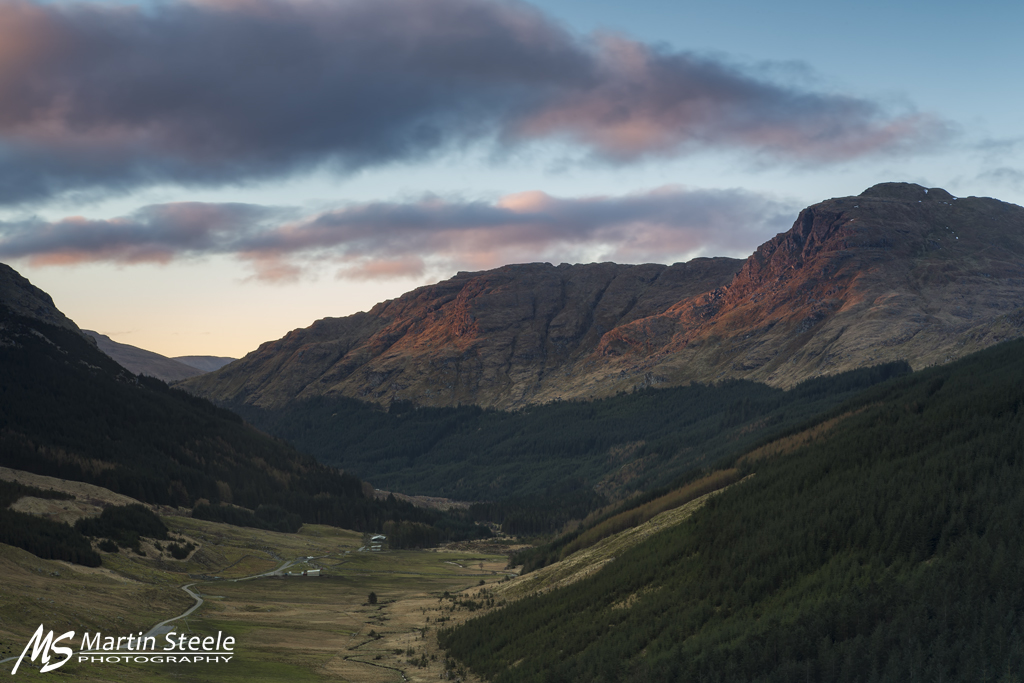 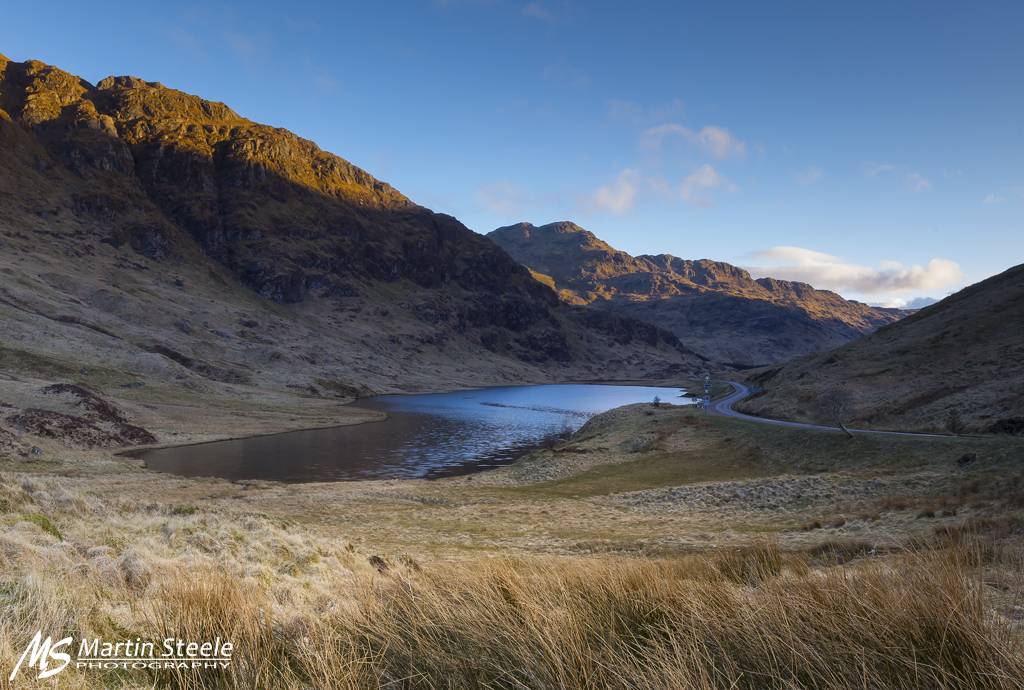 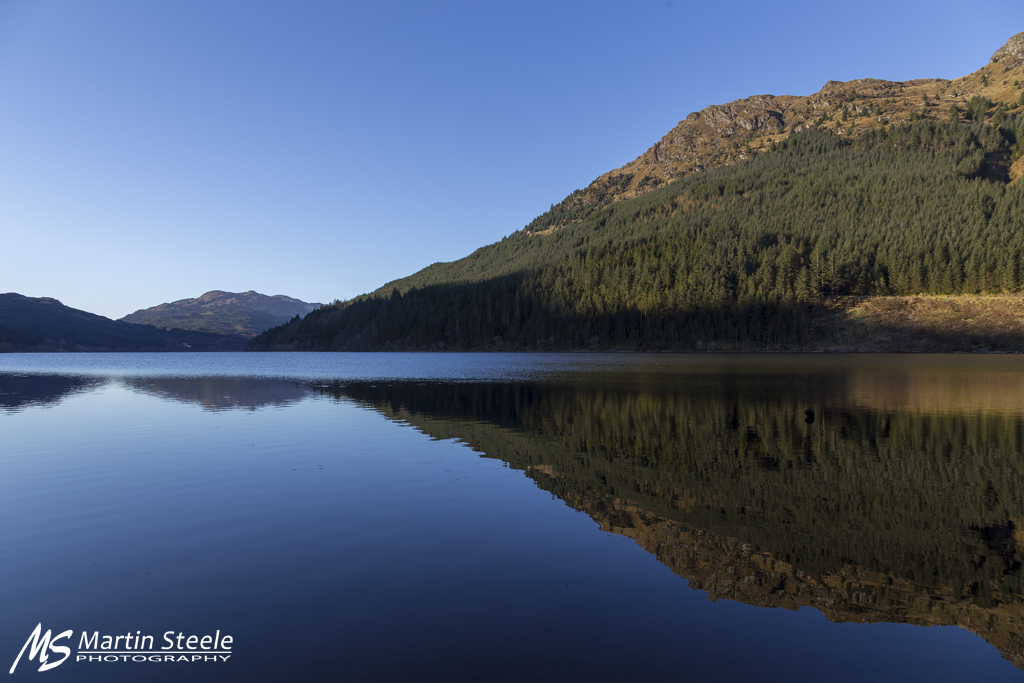 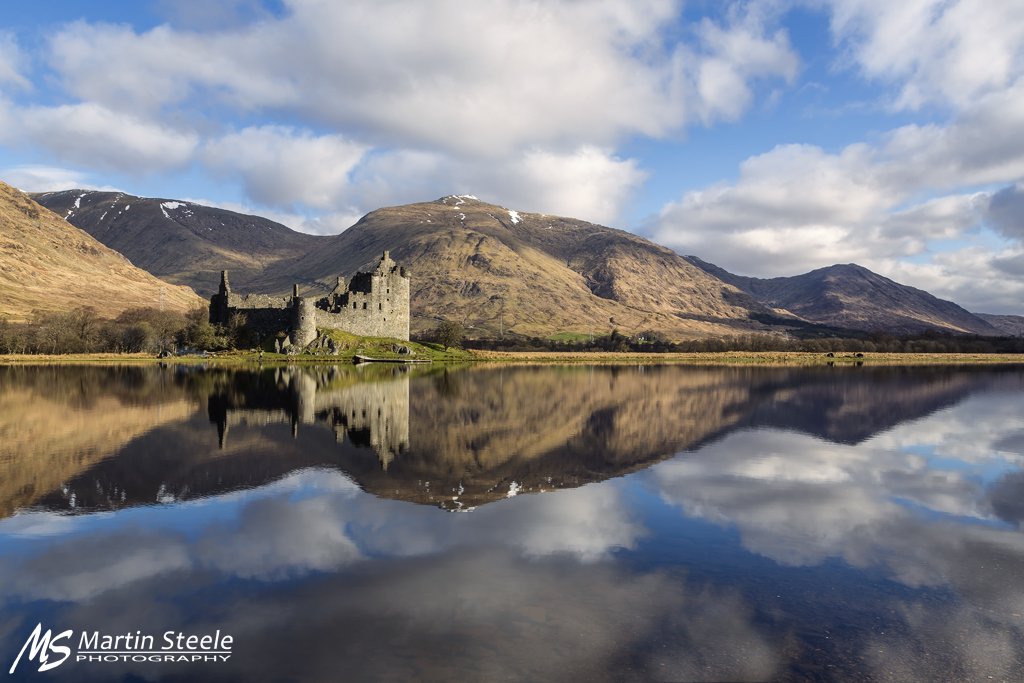 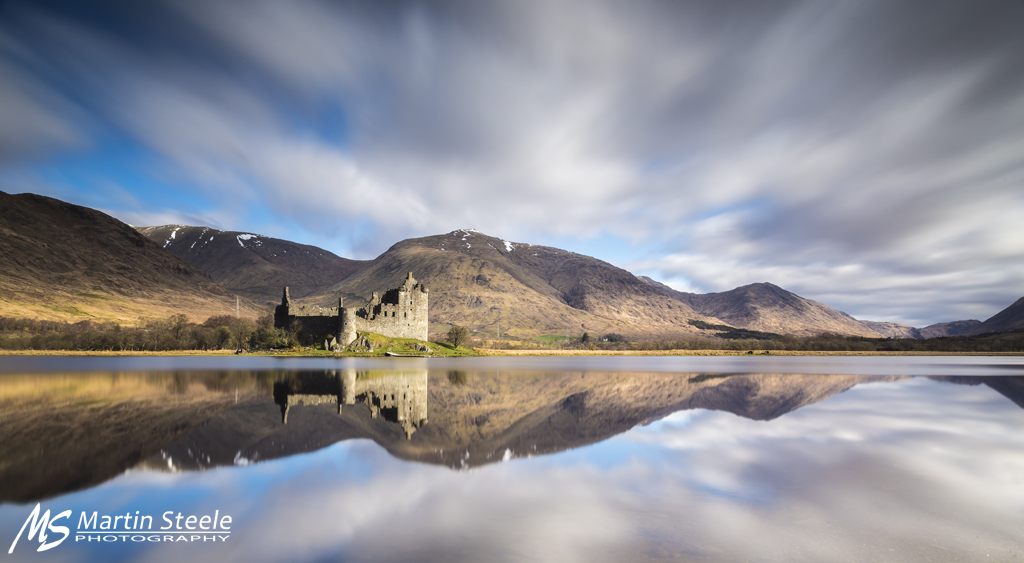 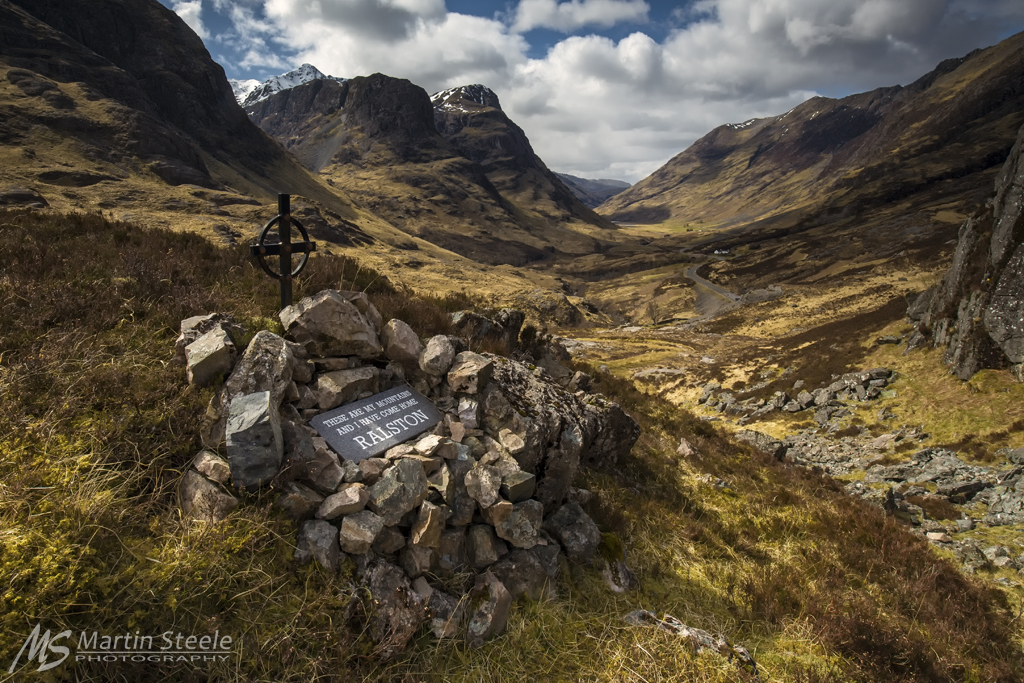 3 Comments on "Another weekend, another Highlands road trip!"